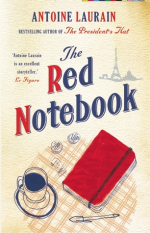 Goodreads synopsis: Heroic bookseller Laurent Letellier comes across an abandoned handbag on a Parisian street. There’s nothing in the bag to indicate who it belongs to, although there’s all sorts of other things in it. Laurent feels a strong impulse to find the owner and tries to puzzle together who she might be from the contents of the bag. Especially a red notebook with her jottings, which really makes him want to meet her. Without even a name to go on, and only a few of her possessions to help him, how is he to find one woman in a city of millions?

My thoughts: Such a charming and sweet little story. It surprised me how much I loved this book. It is short, sweet and taking place in Paris, France. What can be more romantic than that? It is a easy and funny modern romantic love story and it’s perfect for a hangover cure. I listened on the audiobook and the narrator, Alex Wyndham, was a perfect choice for the task. He did a great job with the french accent and the cadency.

It was a fascinating hobby detective story. It made me think how a total stranger would interpret me by just looking in my handbag. Me among other things, also drags around a book to write in. I use Leuchttrumn and not Moleskin but still. You can probably learn a lot about a person by the content in their bags. 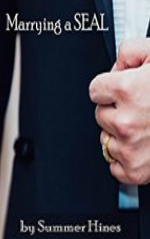